Despite the heatwave that live us breathless, modelling for predicting the impact of the forthcoming CAP reform on farms and the environment continues. Within the framework of the EU-H2020 project AGRICORE, a workshop between researchers from the University of Parma and from the Swiss Federal Agency for Agricultural Policy Analysis, took place on July 19-20 in Tänikon, Switzerland.

The objective of the workshop was to exchange experiences and ideas on modelling in the field of agricultural policy and on the development of agent-based models (ABM) using mathematical programming and FADN. The AGROSCOPE researchers are pioneers in this field. Their ABM “SWISSland” illustrates supply-and-demand quantities of agricultural raw products in the Swiss agricultural sector and projects future trends. The research group in Agricultural Economics at the University of Parma, led by Prof Arfini, in the framework of the AGRICORE project, is developing the AGRICORE PMP-Agent Based model with the aim of assessing the impact of new agricultural policy on farm production capacity as well as on the environment and ecosystem services.

Why Agent-Based Models? Because this category of economic models seeks, more than others, to reproduce heterogeneously the behavior of economic agents (farm households) by considering their most intrinsic characteristics, such as the role of the family structure in the production decisions making process. The assumption is that production choices are not only conditioned by economic factors but also by farmers specific behavior. In this context, the AGRICORE ABM, based on the Positive Mathematical Programming (PMP) approach, wants to simulate the behavior of farmers resulting from the CAP reform, that is increasingly introducing environmental constraints into agricultural scheme, giving them the opportunity to move towards a more environmentally and sustainable agriculture.

The meeting between the two research groups allowed them to discuss their respective models, the results obtained so far and the path still to be taken. Although still not completed, the approach proposed by the partners of the AGRICORE project is very promising, and the first results, on the capacity to reproduce the behavior of agents are very comforting. The workshop was a further encouragement to continue the work carried out so far, and at the same time, it was an opportunity to lay the foundations for future research and collaborations. More news to come after the Summer, stay tuned! 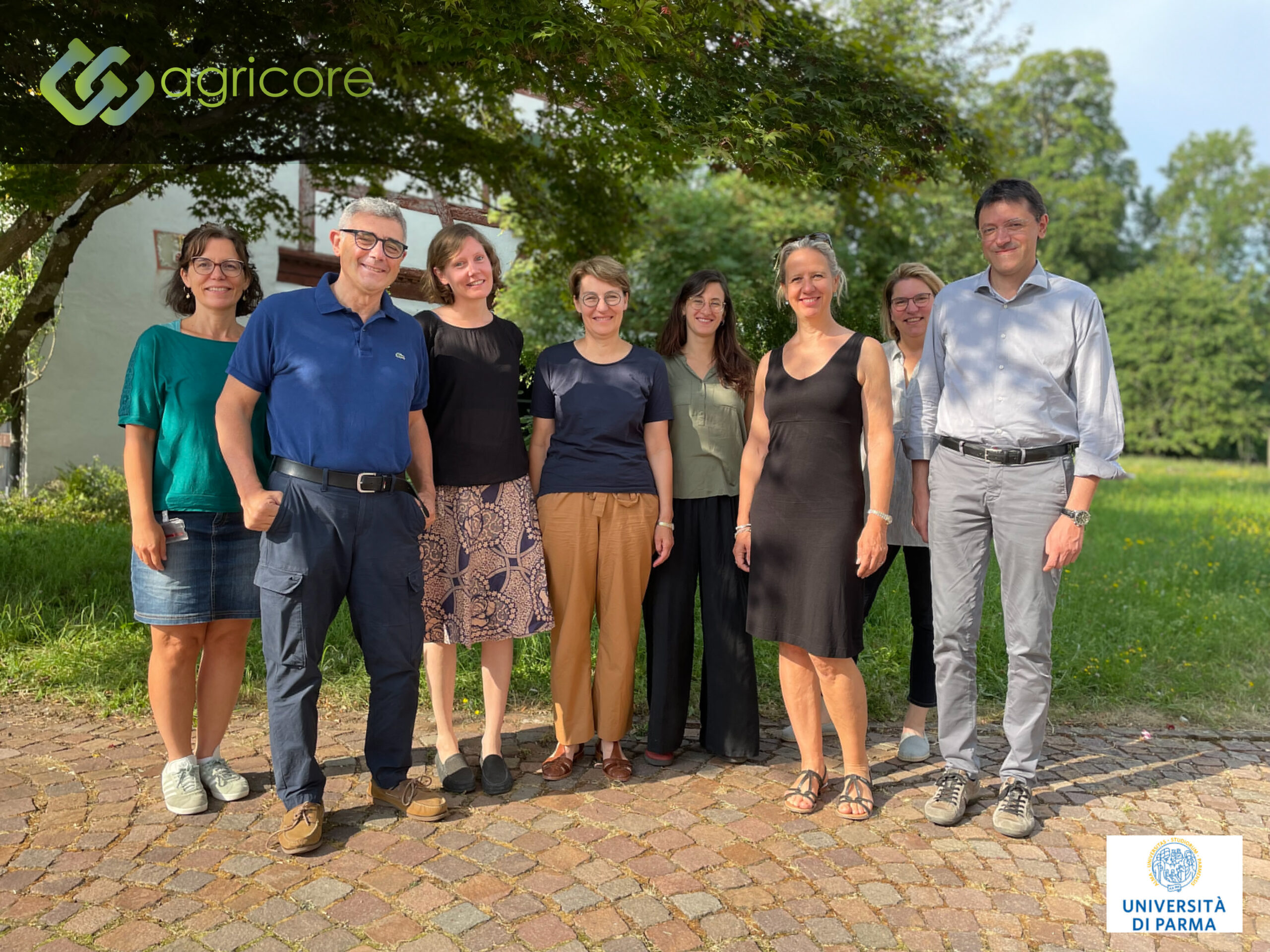 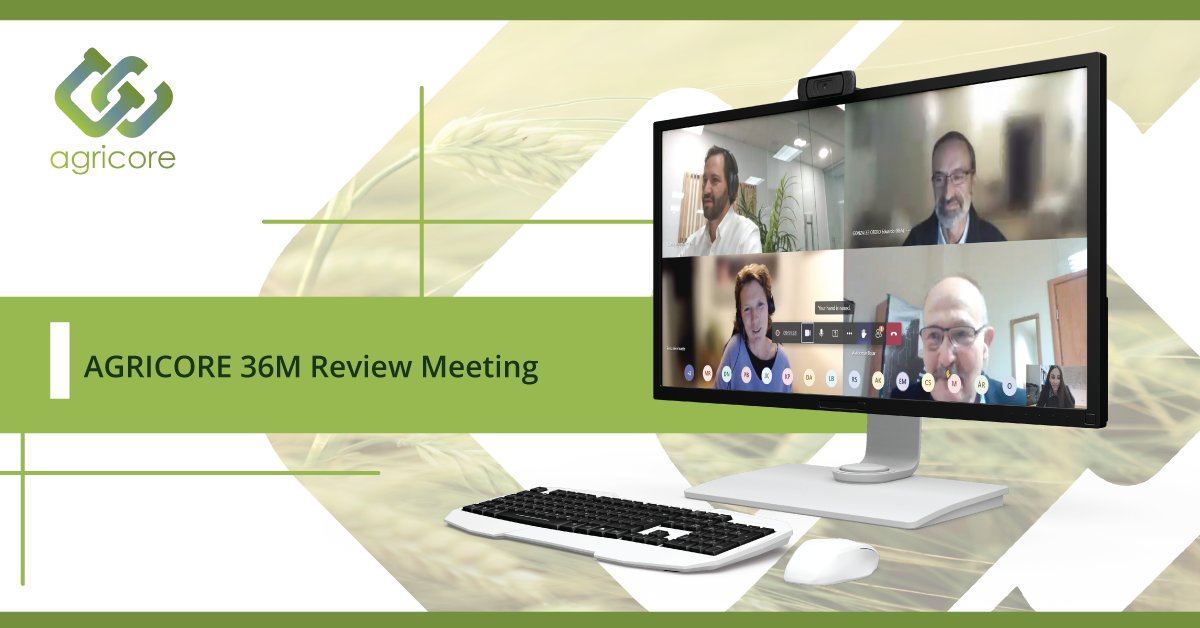 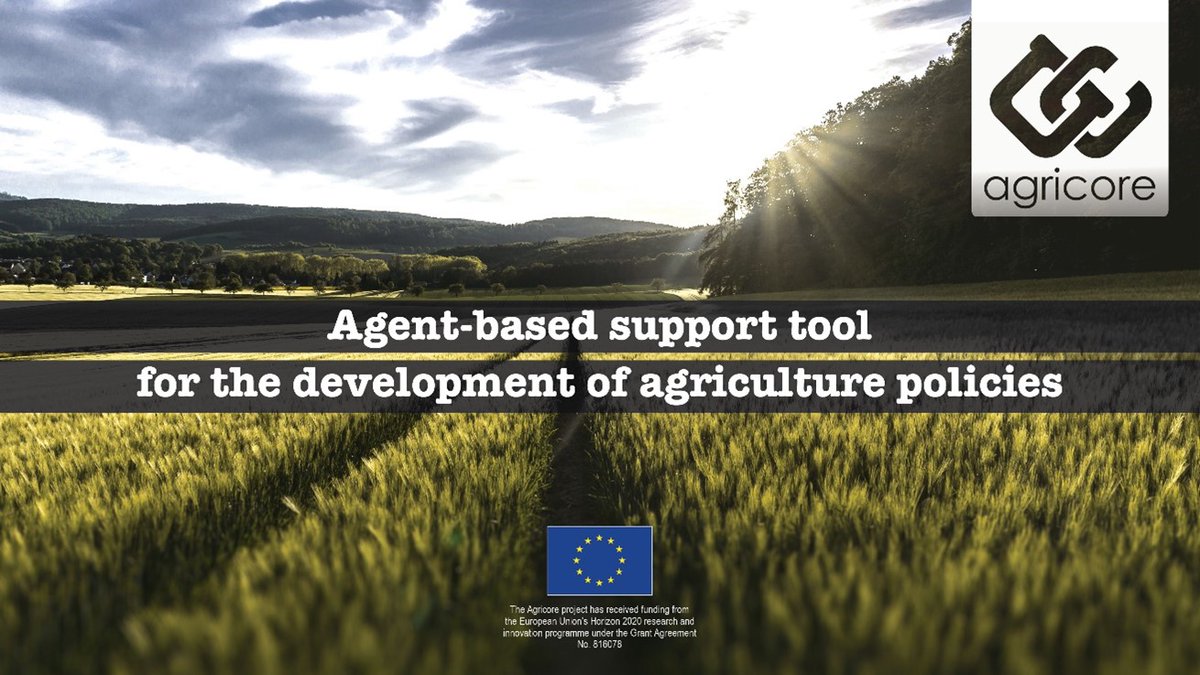 EU Research Results@CORDIS_EU
How can we design quality agricultural #policies ❓ 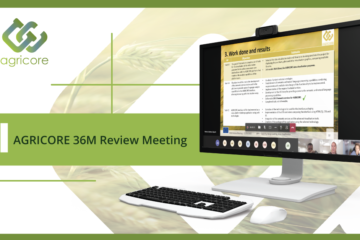 AGRICORE had its 36M Review Meeting

Today, on the 23rd of November 2022, our project reached a major milestone: We had our 36 months review meeting with REA. This was a meeting that we were anticipating with a lot of enthusiasm Read more… 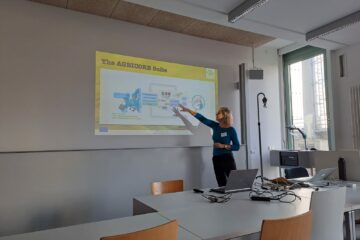 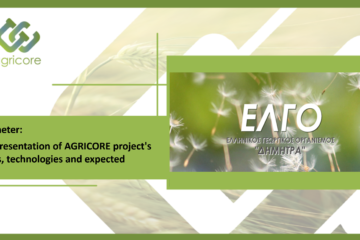 AGRICORE was disseminated at the Hellenic Agricultural Organization “Elgo-Demeter” in Kastoria, Greece. The event was dedicated especially to Farmers. Our partners from AUTH, held a general presentation of AGRICORE project’s objectives, technologies and expected outcomes Read more…